IN THE FACE OF PERSONAL 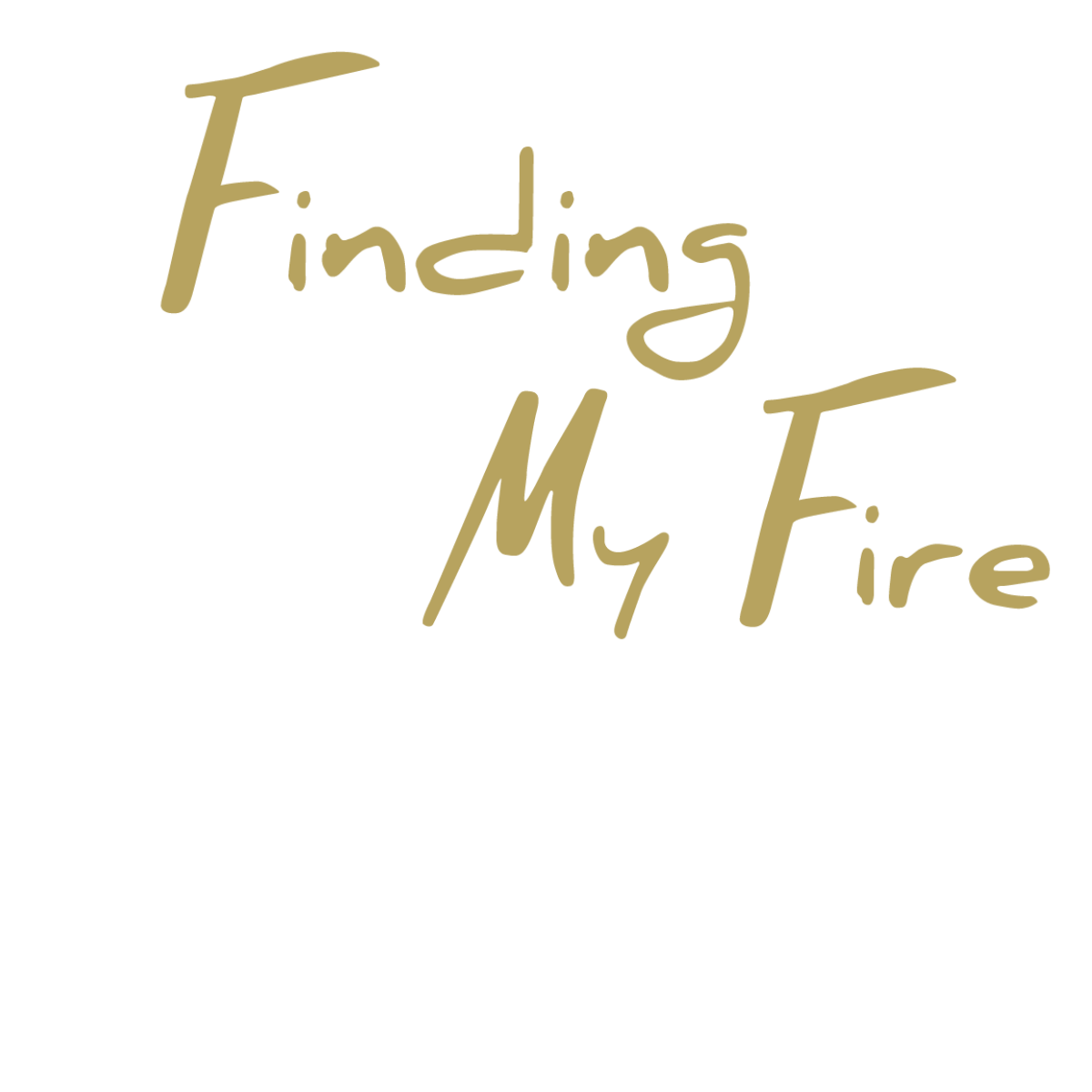 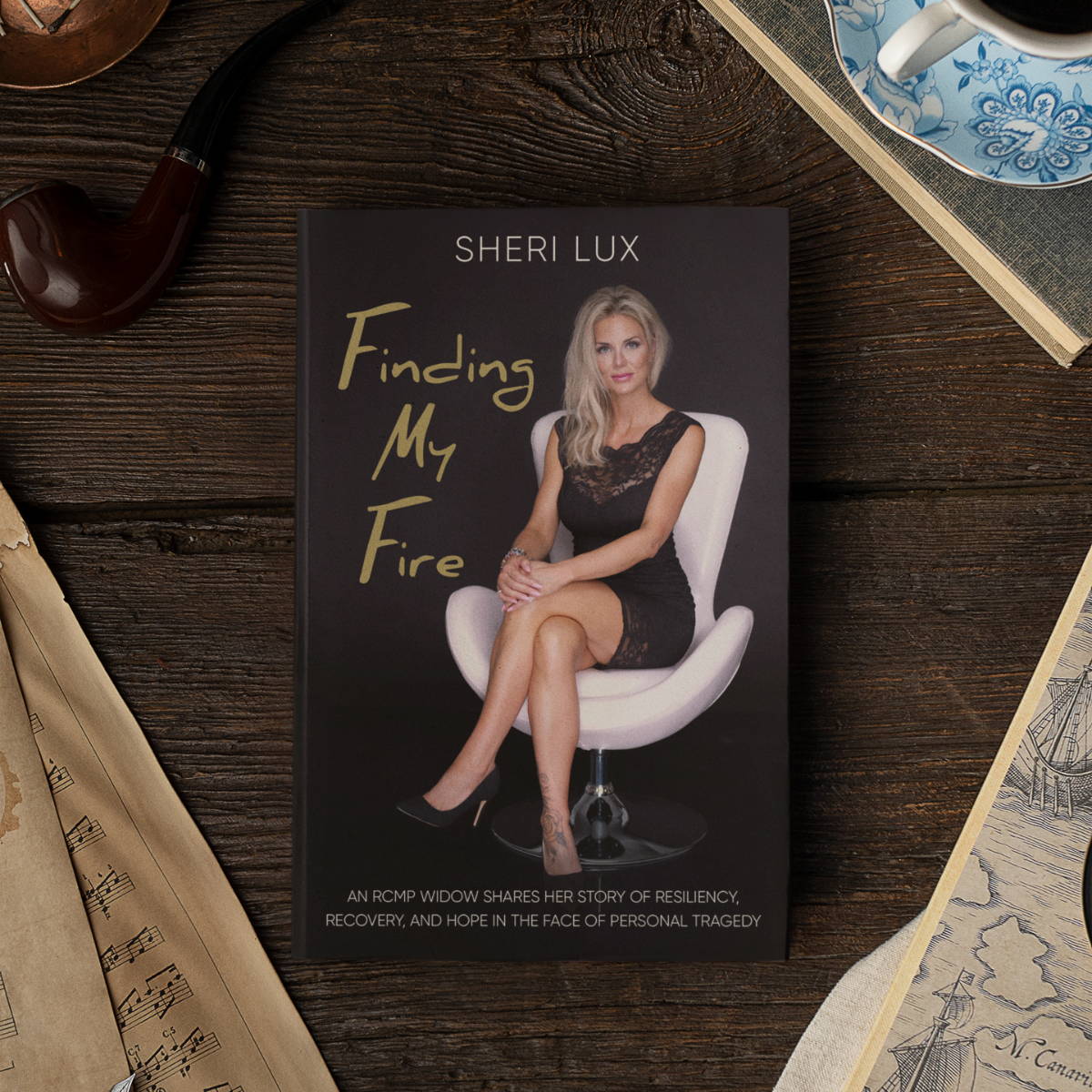 In Finding My Fire, Sheri Lux shares her journey of resiliency, recovery, and hope in the face of personal tragedy.

Sheri met the love of her life when she was 21 years old. They had it all; a loving marriage, two beautiful children, and thriving careers. She was a middle school teacher, and he was a successful RCMP Officer. But behind closed doors, their loving home began to unravel as he secretly struggled with PTSD. Their life became riddled with confusion and chaos, which eventually led them down a winding path of rehabilitation, and codependency treatment.

As they attempted to get their family back on track, Sheri discovered she was a carrier of the BCRA1 gene, the same gene that led Angelina Jolie to choose preventative breast surgery. This discovery led to invasive surgeries that unearthed her deepest vulnerabilities. Sheri began to find healing strength in the arts, and she poured her emotions into abstract paintings and candle making.

In October 2017, their family was shattered when her husband lost his battle with PTSD and took his life. His suicide marked a significant change within the RCMP, as it shone a bright light on the stigma surrounding mental health.

Grief-stricken, Sheri was forced to rebuild her life. In her autobiography, she brings hope to heartache, reminding us that we don’t have to suffer alone. If we are brave enough to lean into the shadows, we can rise above and find our fire .

faced by families of Veterans and First Responders living with PTSD.

such hardship, only then to find themselves immersed in vital life lessons that

transmit and transfer feelings of hope, optimism, and above all, inspiration

This is a Phoenix Rising story that is going to help a lot of people. "

FINDING RESILIENCY THROUGH THE TRAUMA: 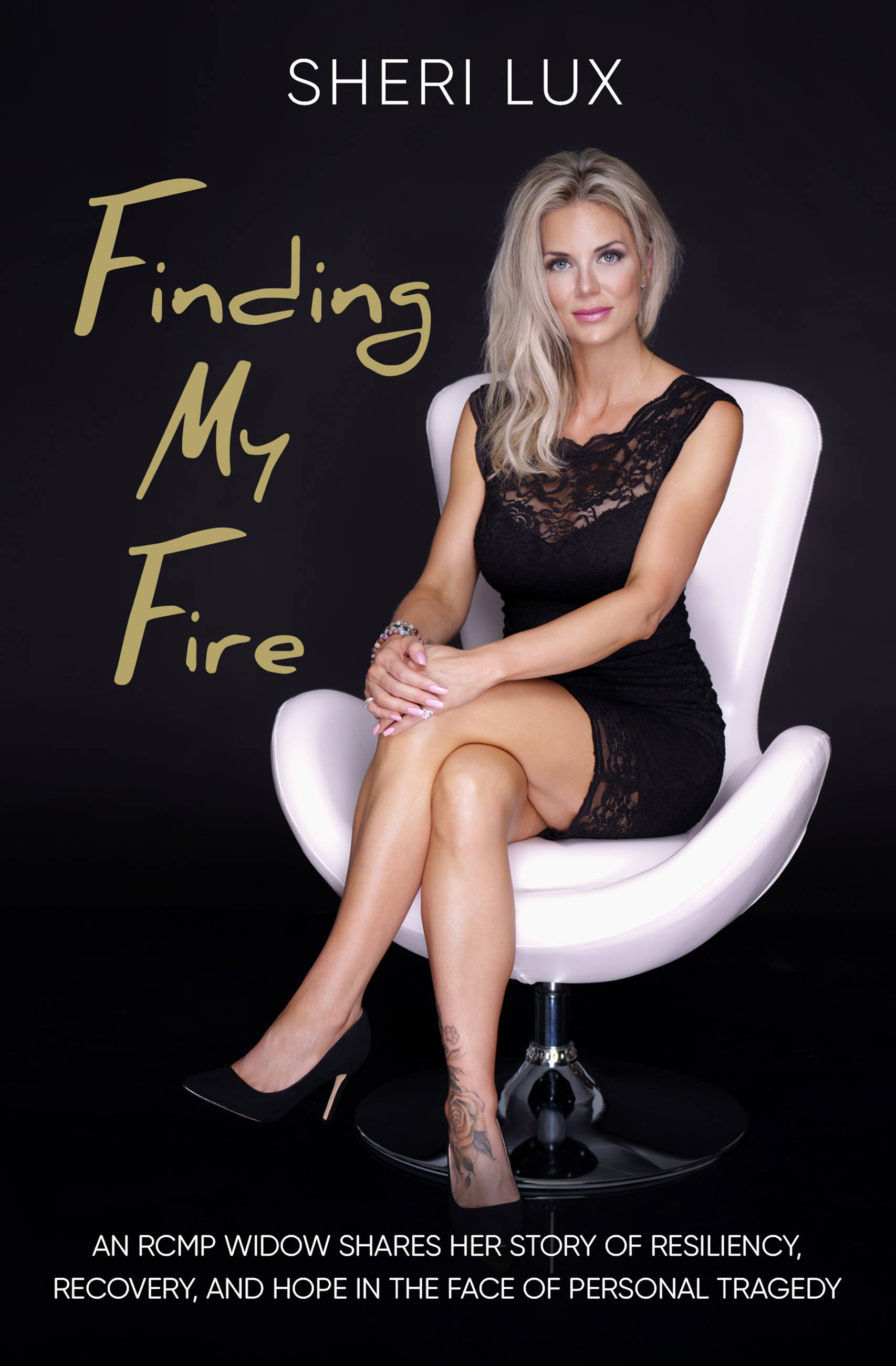 with PTSD. He tragically left her as a widow with two children when he took his life in 2017. Her hope is to help others who are going through similar struggles, so that they may feel less alone. 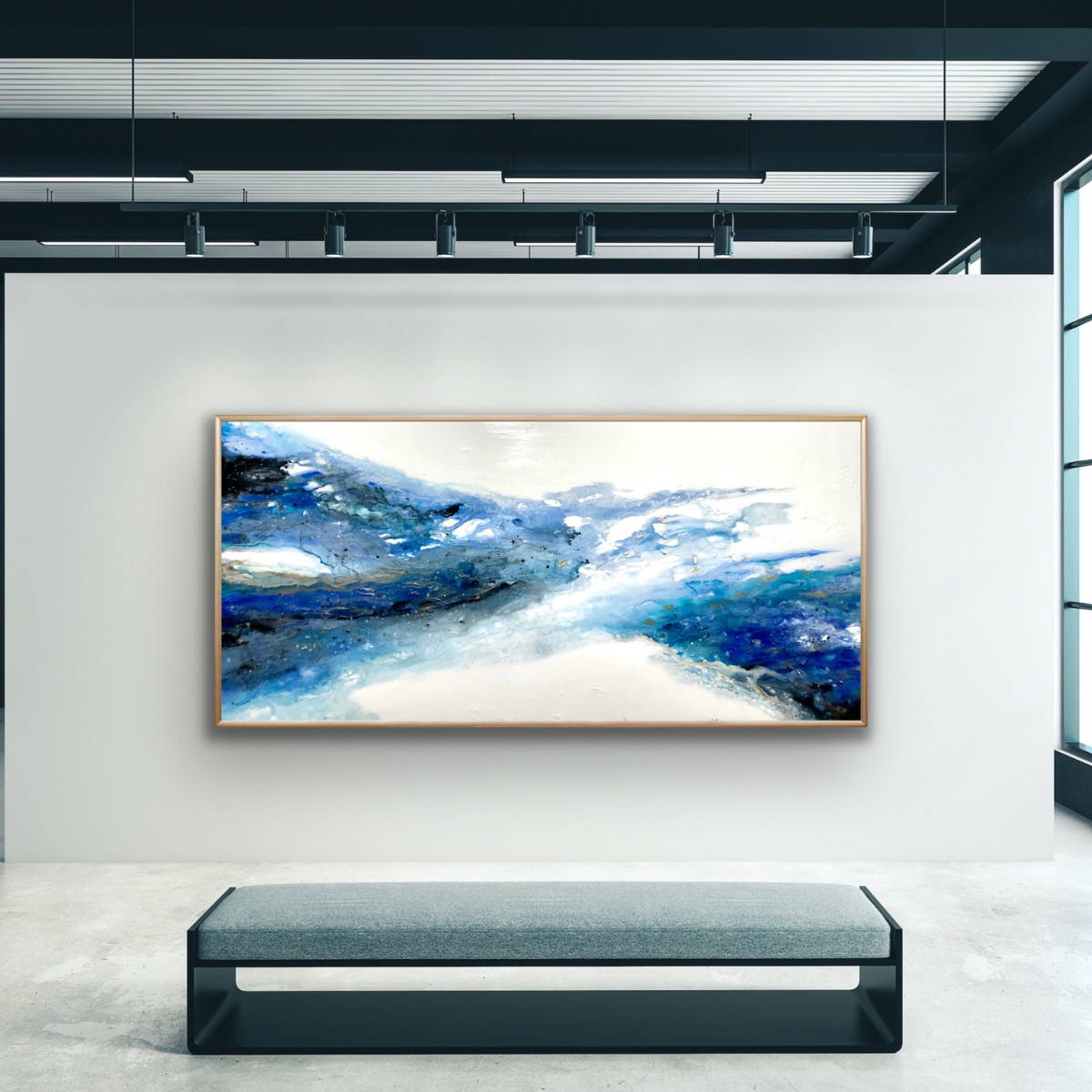 Sheri found healing in the arts, and is a mixed medium artist who works with texture, luminescence, and embedded

accents, her work sparkles and dances in the light. It is not uncommon for these paintings to change as the natural light shifts. 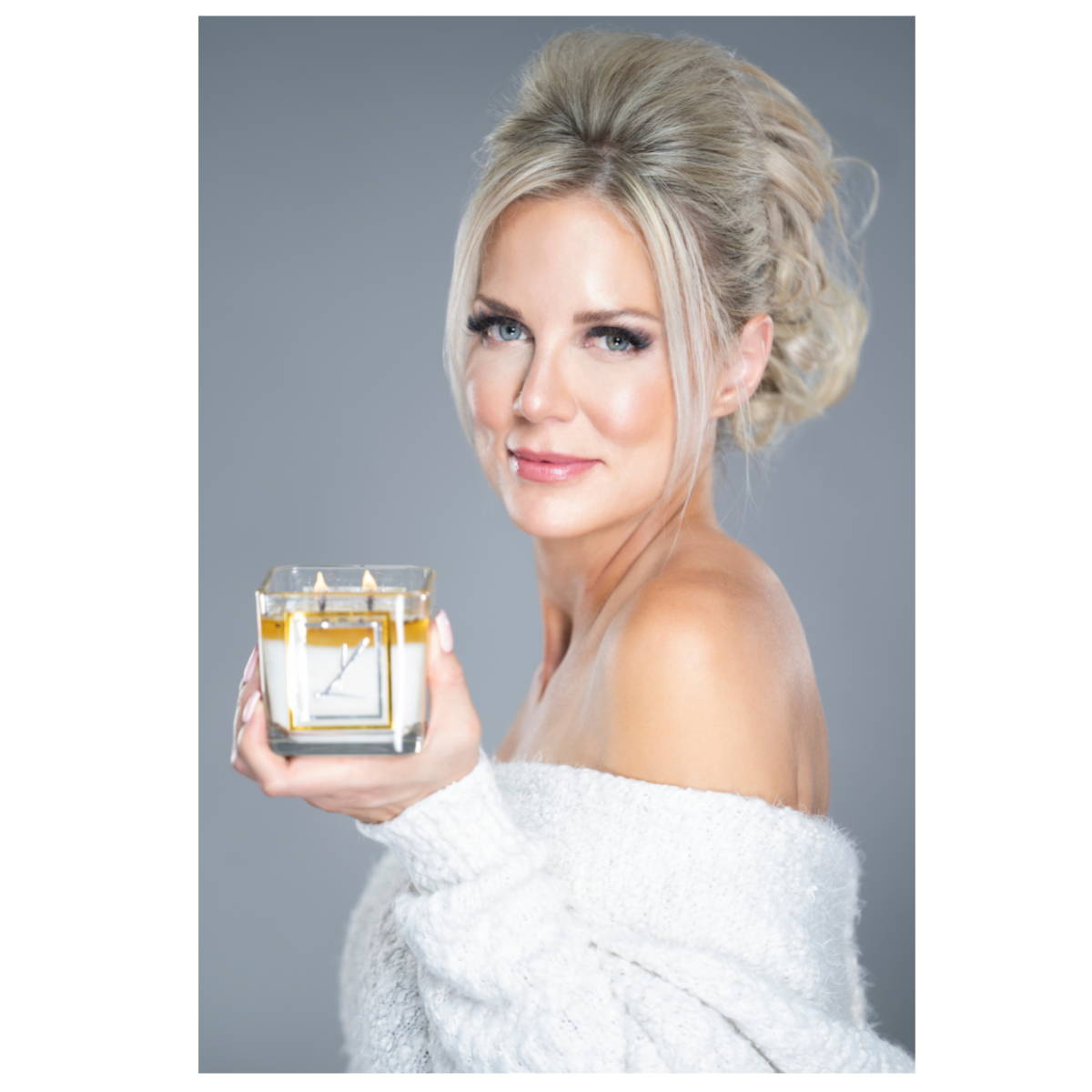 Karys Layne Candles is a brand built on resiliency and was founded by Sheri Lux. Combining her passion for creativity and eye for design, attention has been put into every detail of these candles. Only the highest quality ingredients are sourced from around the world, and 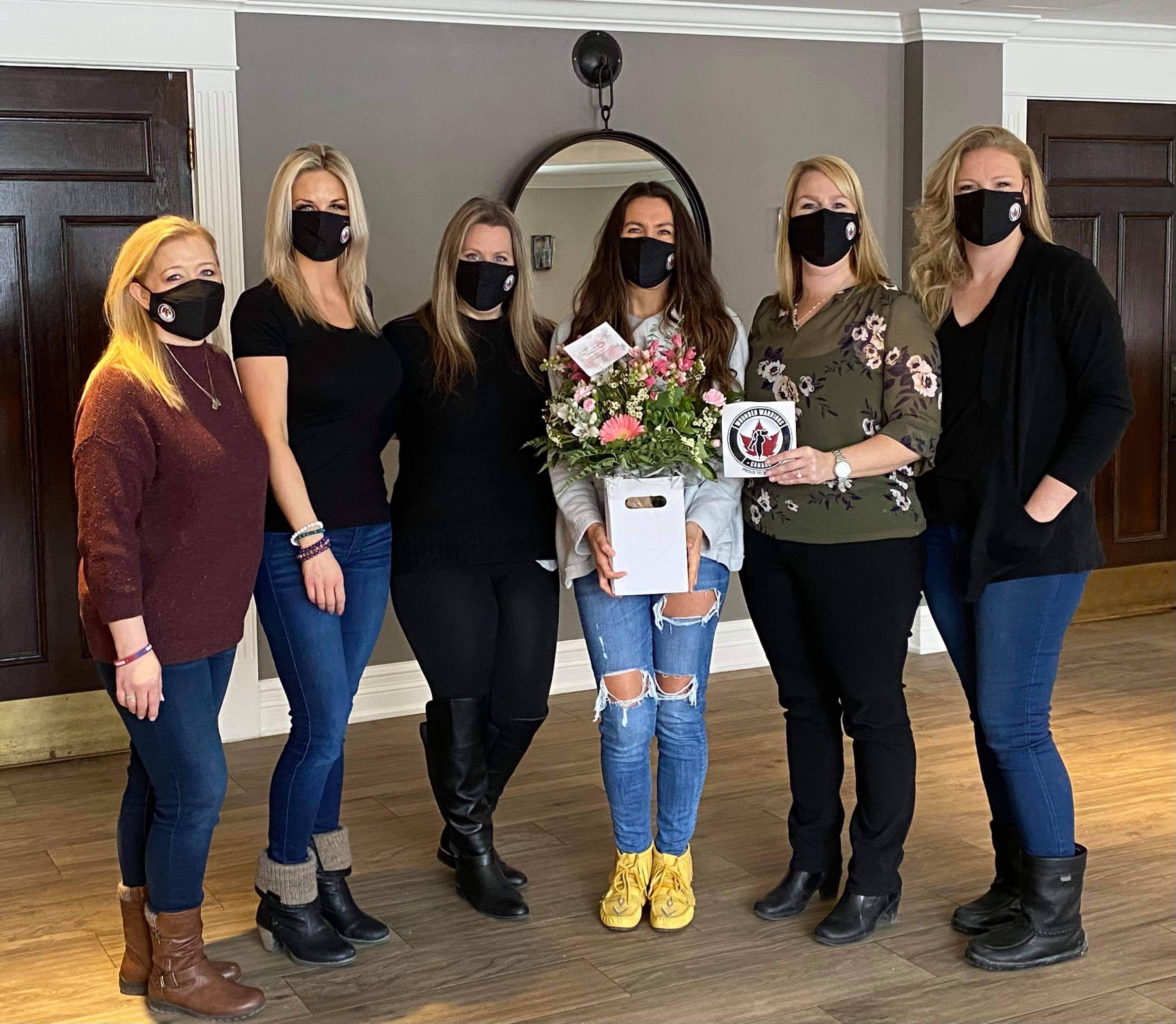 Sheri Is currently an ambassador for Wounded Warriors Canada, and has been part of their Surviving Spouse Program. She works with various police forces throughout the country sharing her family's experiences, and is an advocate for mental health. Her hope is to bring awareness to mental health by removing the stigma that is often attached.

out the following form: